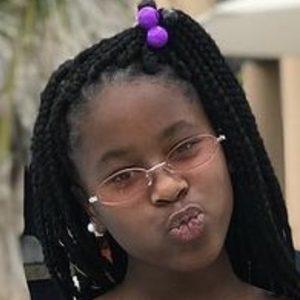 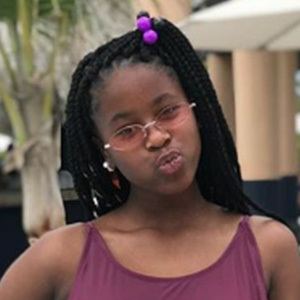 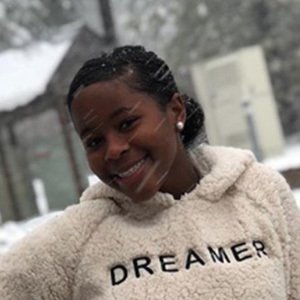 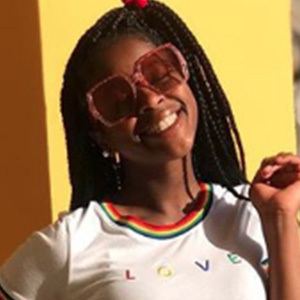 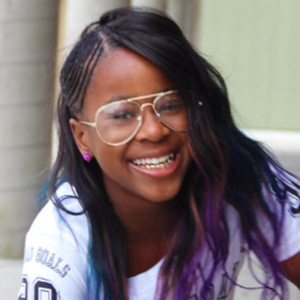 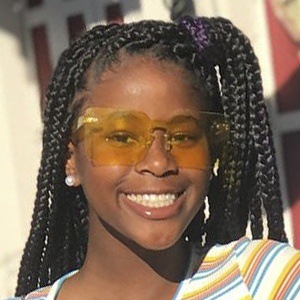 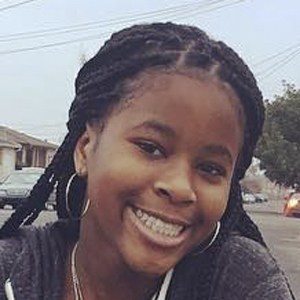 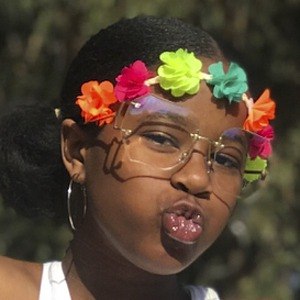 She performed at the Richmond Police Athletic League summer concert in 2014.

She is from the Bay Area of California.

She has covered songs by Omarion, Nicki Minaj, Lil Wayne and numerous others.

Mariah Sanaa Is A Member Of