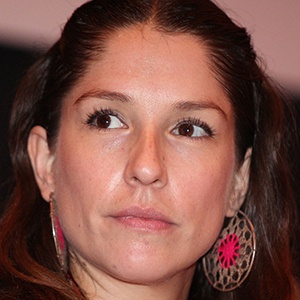 Actress who is best known for her Chilean television roles, including Soraya Salcedo on Machos and Mary on Mary & Mike. She has also won acclaim for her performances in movies like Cachimba (2004) and Rara (2016).

She studied theater at the Pontifical Catholic University of Chile, where she was classmates with actors like Aranzazú Yankovic.

Her performance in Cachimba earned her Best Actress honors at the Cartagena Film Festival and the Chilean Arts and Entertainment Critics Awards.

She married actor Rodrigo Pffardow in 2011. She previously had a daughter named Olivia with musician Álvaro Henríquez.

She began appearing with Otilio Castro on Mary & Mike in 2018.

Mariana Loyola Is A Member Of