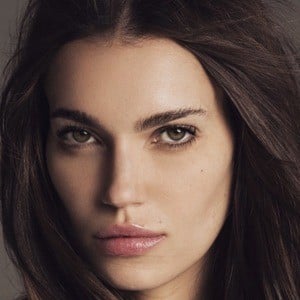 Brazilian swimwear model who is widely known for her editorial work. She is also recognized for having walked the runway for several of the fashion industry's biggest players including Timberland, Lancome, and Dior.

She signed her first modeling contract at the age of 15 after moving to Sao Paulo.

In November 2016 she was interviewed by GQ Magazine.

Marianne Fonseca Is A Member Of