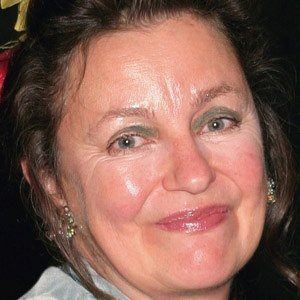 An American author known for her highly unusual plots and characters, she is most famous for her 2003 work, Evidence of Things Unseen, which was a finalist for both the National Book Award and the Pulitzer Prize. Her other works include John Dollar (1989), Eveless Eden (1995), and Almost Heaven (1998).

She grew up in Lancaster, Pennsylvania. She was able to support herself and her daughter through her writing following the publication of her 1984 work, Separate Checks.

She won the Whiting Writers' Award and the Janet Heidinger Kafka Prize.

She was the granddaughter of a minister and the daughter of a farmer. She married her first husband at age seventeen and soon thereafter gave birth to a daughter named Lara.

She was married to her second husband and fellow writer, Salman Rushdie, for five years.

Marianne Wiggins Is A Member Of