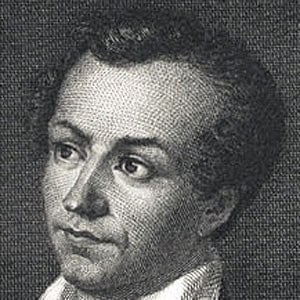 French chef whose recipes, popular among royalty, were considered works of high art.

He worked as a kitchen boy at a Parisian chophouse during the French Revolution.

He rose to fame in Paris for his elaborate, edible centerpieces, which included towering marzipan pyramids.

He grew up in France and was abandoned by his parents when he was eleven years old.

He cooked for Napoleon Bonaparte.