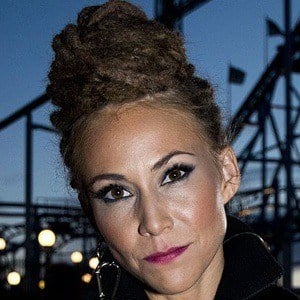 Otherwise known as MaryJet, she is a singer-songwriter known for competing on Idol 2009, the show's sixth season. She has also competed several times in Sweden's Melodifestivalen.

Prior to appearing on Idol, she released her 2008 debut studio album In This Skin.

Throughout 2014, she toured Sweden with former Melodifestivalen competitor Ace Wilder.

Her full name is Mariette Petra Carola Hansson. She has posted photos of her nephew and other family members on her Instagram account.

In 1999, she imitated singer Amanda Marshall on the show Sikta mot stjärnorna in the hopes of qualifying for the European Soundmix Show.

Mariette Hansson Is A Member Of