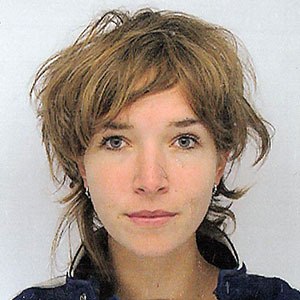 Dutch singer-songwriter and television presenter who is known for having released the hit singles "The Silent Song" and "The Wolves are Howling". She is also known for having been nominated for several Edison awards including Best Album and Best Female Artist.

She initially learned how to play guitar while backpacking through Australia and New Zealand. She then wrote her first song "Lizzy" and quickly went on to win the Studenten Song festival in Maastricht. She then released her debut album in 2005 entitled The Beauty Around.

She is also known for having started her won record label under the name Morning Coffee Records.

She was born and raised in Leusden, Netherlands.

She shared a photo with the members of Mumford and Sons at the Low Lands festival in 2011 to her Instagram in November of 2018.

Marike Jager Is A Member Of