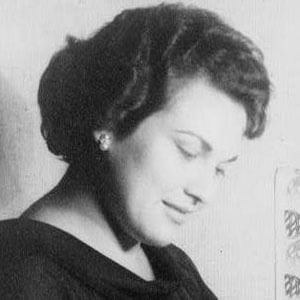 American opera singer who is a mezzo-soprano and had a career that spanned from the 1950s until her retirement in 1999.

She became part of the Los Angeles Concert Youth Chorus when she was thirteen years old.

She published an autobiography called My Life in 1983.

She grew up with her family in Long Beach, California.

She has appeared on The Tonight Show with Johnny Carson.

Marilyn Horne Is A Member Of