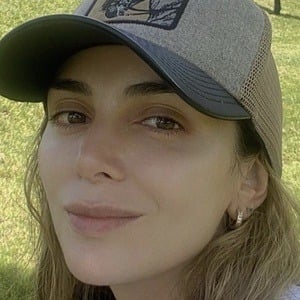 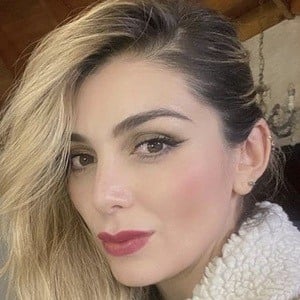 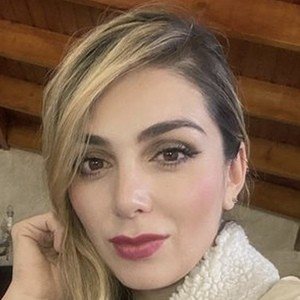 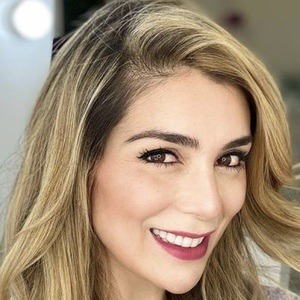 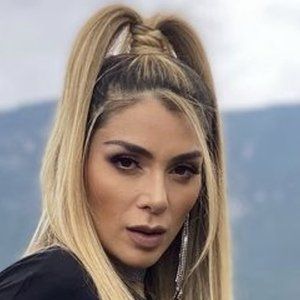 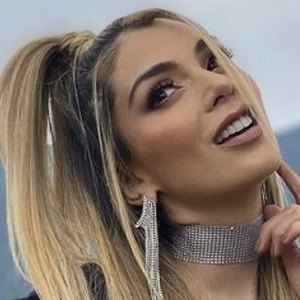 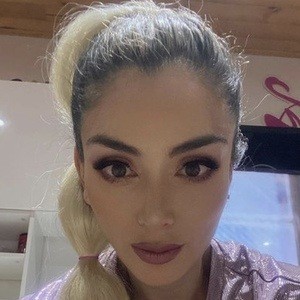 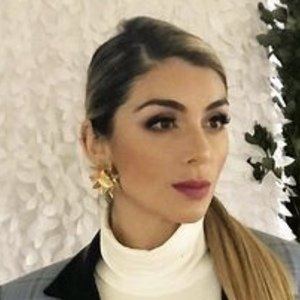 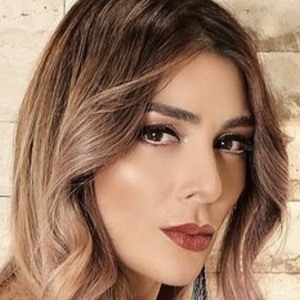 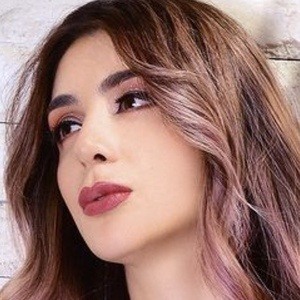 Colombian model and actress who is known for her role on several different soap operas. She is best recognized for having played Myriam Dangond on the series Oye Bonita as well as having starred in the 2014 series La Viuda Negra.

She first started her acting career in 2003 when she appeared as the character Britney in the series The Authentic Rodrigo Leal.

She appeared on the cover of SoHo Magazine in 2009.

She was born and raised in Cali, Valle del Cauca, Colombia.

She starred alongside Catherine Siachoque and Carolina Gaitan in the soap opera Sin tetas yes there is paradise.

Marilyn Patiño Is A Member Of