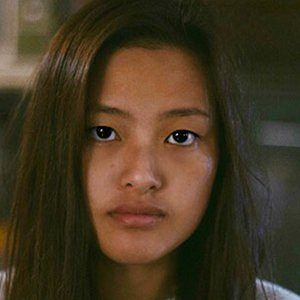 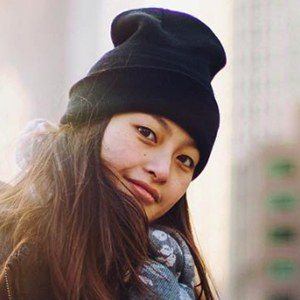 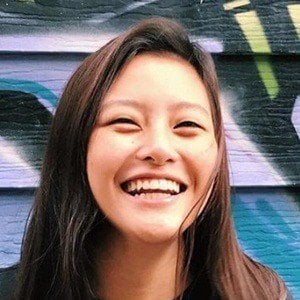 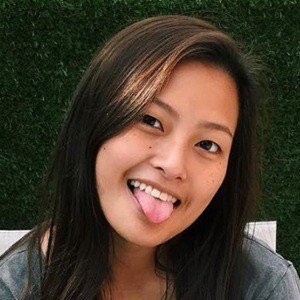 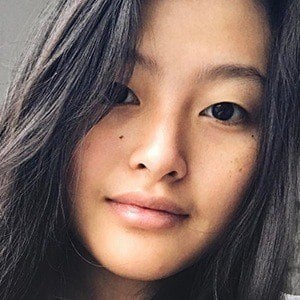 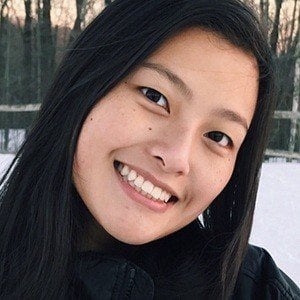 Canadian social media star who is famous for her self-titled YouTube channel. She has earned massive popularity there for her original vocal and acoustic guitar covers of popular singles.

She began regularly publishing her vocal covers to YouTube in January 2015.

She has amassed more than 360,000 subscribers to her YouTube channel. She released her single "Broken" in August 2017.

She was born in Bangkok, Thailand, and moved to Toronto, Canada when she was 13. She and her girlfriend Alexe began dating in April 2019.

Marina Lin Is A Member Of