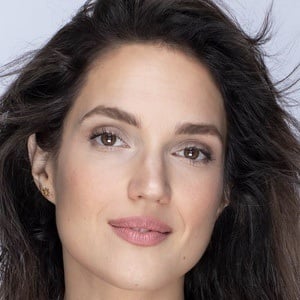 Jazz singer and songwriter who rose to fame after competing on the fifth season of the talent show Kokhav Nolad. She went on to be a runner-up in the finale which led to her signing a recording contract with Helicon records.

At the age of 15 she began performing at local jazz clubs and booked a performance at the Red Sea Jazz Festival.

She was cast on the police procedural drama Timrot Ashan.

She collaborated with Boaz Mauda on the single "Mi Haya Ma'amin."

Marina Maximilian Blumin Is A Member Of