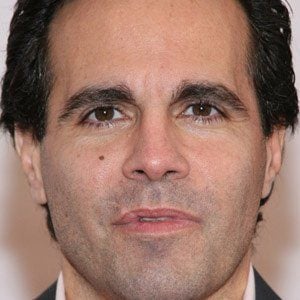 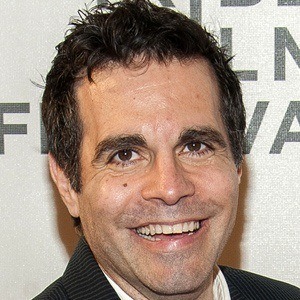 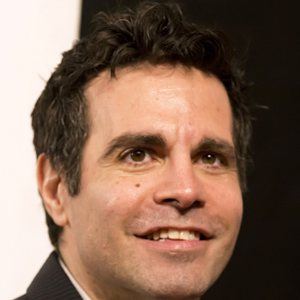 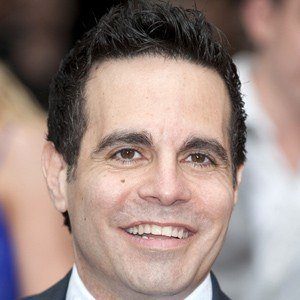 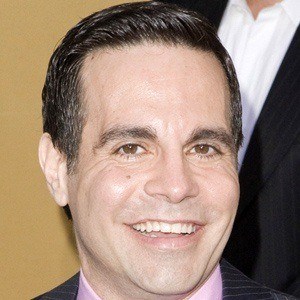 Stand up comedian who has performed on numerous sketches on the Chappelle's show, and on Broadway. He appeared in both the Sex and the City movie and it's 2010 sequel.

On the stand-up circuit he headlined Caroline's on Broadway and Carnegie Halls, as well as Atlantic City's Borgata, his routines included impressions of everyone from Judy Garland to Liza Minnelli.

On Broadway he appeared in 'Love! Valor! Compassion!' in 1995, and off-Broadway in a number of Shakespeare productions including 'The Tempest' and 'The Taming of the Shrew.'

Otherhood
Surf's Up
The Last Request