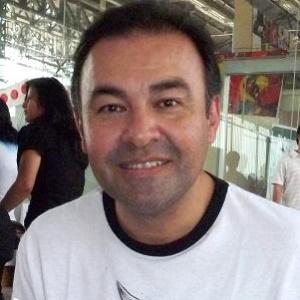 Notable for his Spanish-language dubbing work for such American series as Spider-Man, The Wonder Years, and Hannah Montana, Castaneda also contributed as a voice actor to the Japanese anime programs Dragon Ball, Sailor Moon, and Bakugan Battle Brawlers.

He began his career as a voiceover artist after training as an actor at the Andres Soler Institute.

He and Arturo Mercado are both well known Mexican voice actors.

Mario Castañeda Is A Member Of