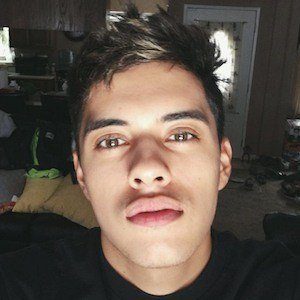 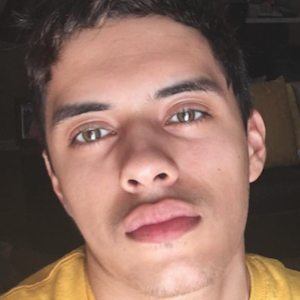 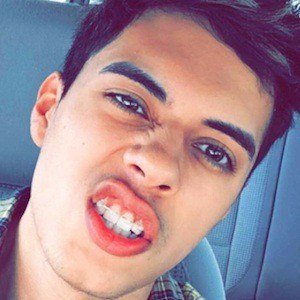 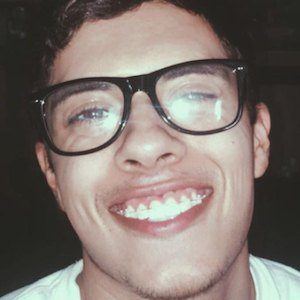 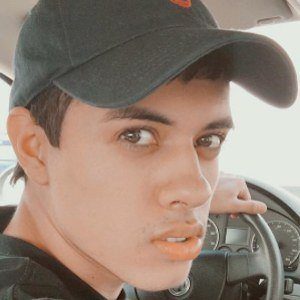 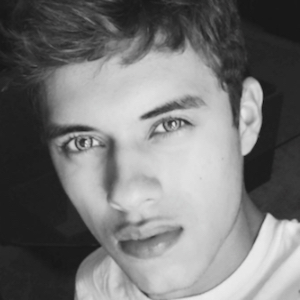 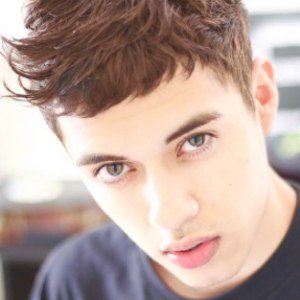 YouTube personality with a channel called HeyyMario who publishes vlogs about his own life as well as pop culture.

He began his YouTube career in late 2012, with one of his first videos being a "Saltine Challenge" video.

He received a Macbook Pro for Christmas in 2012 and began experimenting with iMovie before uploading to YouTube.

He has an older brother and an older sister. His parents divorced.

One of his biggest inspirations on YouTube is Sonya Esman.

Mario Easton Is A Member Of