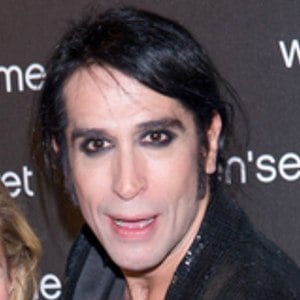 Pop culture journalist who is recognized for having contributed to publications such as Primera Línea, Rolling Stone, and In Touch. He also starred on MTV Spain's reality show Alaska y Mario.

In 1999, he collaborated with the record label Subterfuge's advertising department.

He was the lead singer of the cover band Las Nancys Rubias.

He appeared on Aquí Hay Tomate which was hosted by Carmen Alcayde.

Mario Vaquerizo Is A Member Of