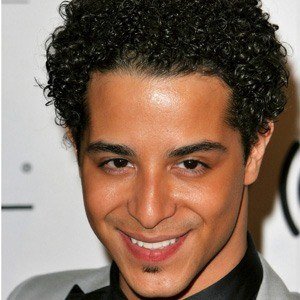 Pop singer who competed in the fourth season of American Idol, but suddenly dropped out of the competition.

He attended the Fiorello H. LaGuardia High School of Performing Arts and also performed, as a child, with the CityKids Repertory Company.

He performed songs by Stevie Wonder and The Bee Gees during his brief stint on American Idol.

He was raised in The Bronx by a Puerto Rican-American single mother.

Mario Vazquez Is A Member Of