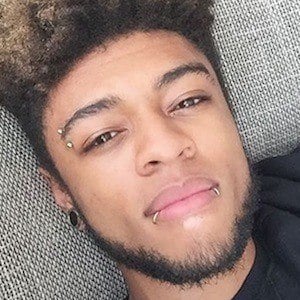 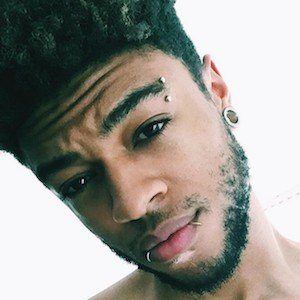 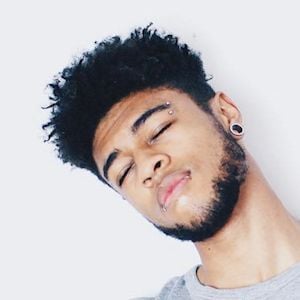 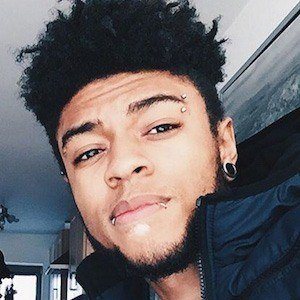 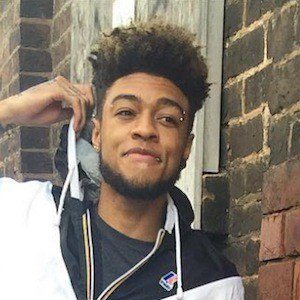 YouTube phenomenon turned rapper who became known for his hit channel TheMazziMaz where he uploads comedic videos about a variety of topics. He worked with Myth City to release an EP under the band's name in February 2015. His real name is Marius Listhrop.

He has collaborated with other YouTube stars like Caspar Lee and Jake Boys. His TheMazziMaz channel has amassed more than 600,000 subscribers.

He was born in New Cross Hospital in Wolverhampton and raised with a younger sister named Claire.

Scarlxrd Is A Member Of