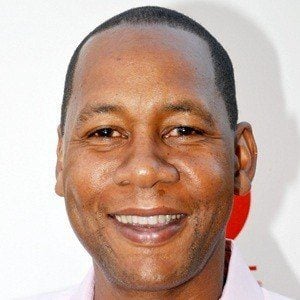 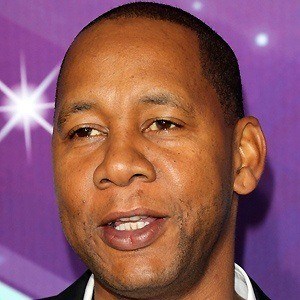 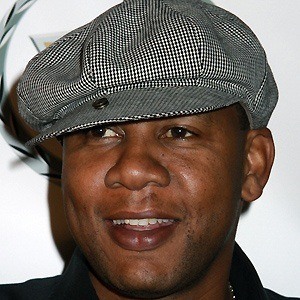 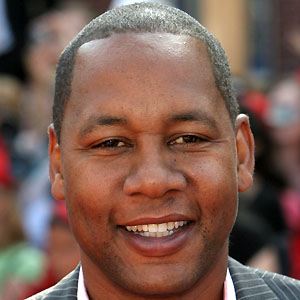 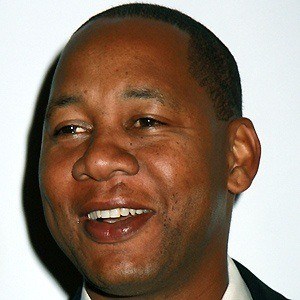 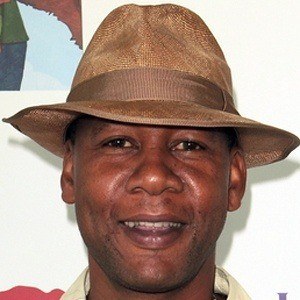 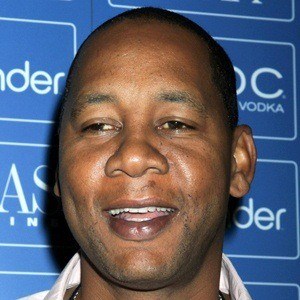 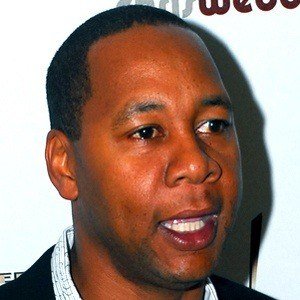 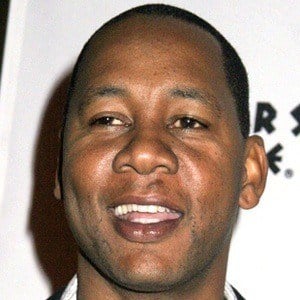 Comedic television actor best known for his starring role in the television series Hangin' with Mr. Cooper. He became a host of the series It's Showtime at the Apollo and a presenter on the children's program Blue Peter.

He had his first television role at age twenty on Talkin' Dirty After Dark, which starred Martin Lawrence.

He had a recurring television role as Marcus on the series See Dad Run.

He has two daughters: Gigi and Camillia.

He had a supporting role in Motocrossed (2001) with Alana Austin.

Mark Curry Is A Member Of