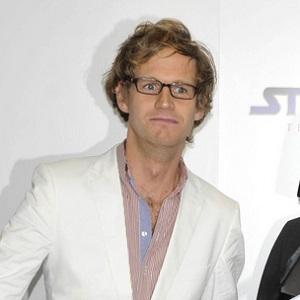 English comedian and television personality who is best known for hosting the Channel 4 game show Balls of Steel.

He performed in the improv grow The Improverts while attending the University of Edinburgh.

He was a finalist on the 2000 season of So You Think You're Funny.

He has two sons and four daughters with his wife.

Alan Carr participated in So You Think You're Funny the year after he did.

Mark Dolan Is A Member Of