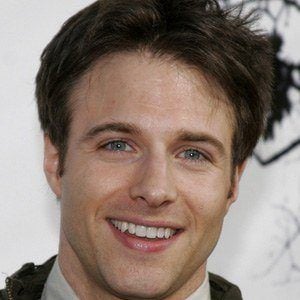 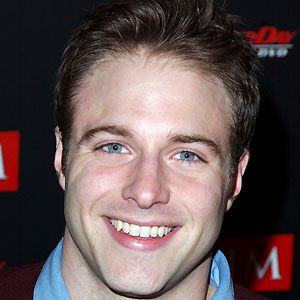 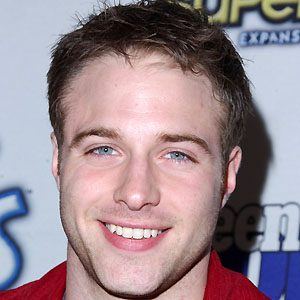 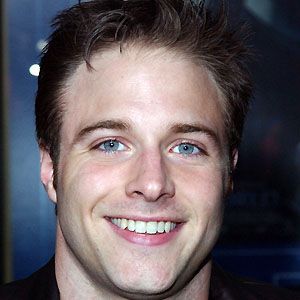 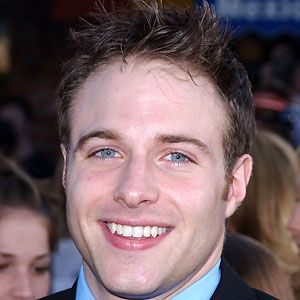 Actor who played the role of Nick Hammer on the television series, Hang Time.

He performed in the productions of Bye Bye Birdie and The Music Man while in high school.

He appeared in the series, Mad Men in its ninth season in the role of Bernie Rosenberg.

Raised in Connecticut, he made many frequent family trips to the Goodspeed Opera House, which sparked his interest in acting.

He had a recurring role on the show, Bones, which stars Emily Deschanel.

Mark Famiglietti Is A Member Of