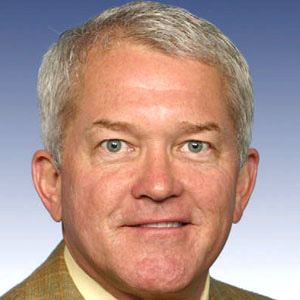 Former congressman from Florida who resigned in disgrace after sexually explicit messages he sent to underage congressional pages were released. He served his state in the House from 1995 to 2006.

He served in the Florida House of Representatives from 1990 to 1992.

He was in a relationship with a Palm Beach dermatologist named, Layne Nisenbaum.

He played a large role in aiding George W. Bush during the Presidential election recount controversy in Florida.

Mark Foley Is A Member Of