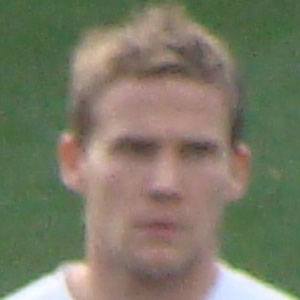 English soccer player known as a midfielder for teams like Swansea City, with whom he won a Football League Championship title in 2011. He also won Football League One and Two titles with Southend United.

He was born in Edmonton and began his professional career with Tottenham Hotspur in 1996.

He was named Southend United Player of the Year in 2006, when they won the Football League One championship.

He married a woman named Danielle and has a son named Jimmy.

He was coached by Brendan Rodgers at Swansea City.

Mark Gower Is A Member Of