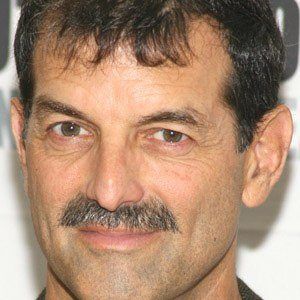 Drama Desk Award-nominated actor who has played roles in The Big Bang Theory and Jurassic Park III. As a voice actor, he provided the voice of Rogers in the animated movie The Swan Princess.

He moved to Los Angeles from Texas and wrote the play Lost Highways: The Hank Williams Story with Randall Myler.

He played Sara Tancredi's lawyer in the series Prison Break.

Mark Harelik Is A Member Of