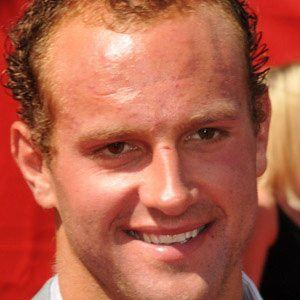 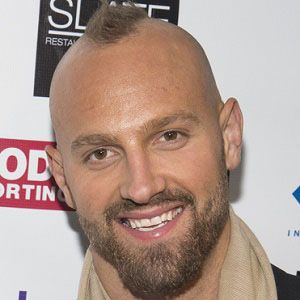 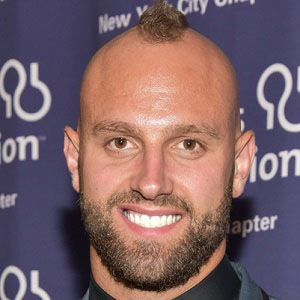 Linebacker who debuted in 2011 for the New York Giants, and was part of the team's Super Bowl Championship team in 2012; first team All-American at Boston College in 2008m but went undrafted after declaring for the NFL in 2011.

He was a AAAA All-State linebacker during his senior year at Conestoga High School in Tredyffrin Township, Pennsylvania.

In 2009, while in college, he was diagnosed with bone cancer, which forced him to miss an entire season.

He was born to Barbara Read, a former tennis player, and Sandon Mark Herzlich.

Mark Herzlich Is A Member Of