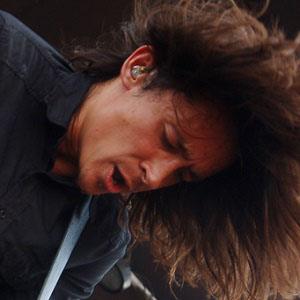 One of three guitarists for the American progressive metal band Periphery who joined the group full time in October of 2011.

He first replaced Alex Bois as a live show alternative before taking over for him full time.

He earned an endorsement from Ernie Ball Music Man Guitars.

His brother Jeff was hired as the band's stand-in bass player. He also has a brother named Nathaniel.

He and fellow Periphery member Misha Mansoor are also members of the project Haunted Shores.

Mark Holcomb Is A Member Of