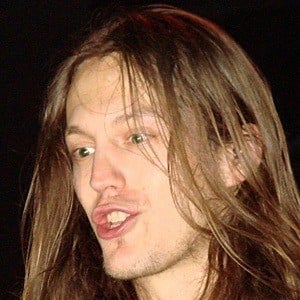 He formed After Forever, originally called Apocalypse, in 1995. He later earned a master's degree in psychology.

He recorded a cover of Frankie Goes to Hollywood's "The Power of Love" as a charity single for The Red Cross.

In August 2010, he began a relationship with Laura Macrí. He previously dated Simone Simons, the lead singer for Epica.

He shared the stage with fellow guitarist Sander Gommans as a member of After Forever.

Mark Jansen Is A Member Of