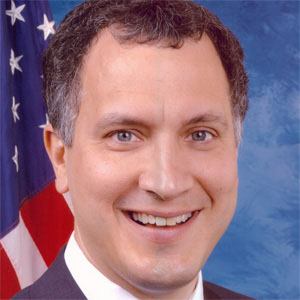 American politician who has represented the Republican Party and was a member of the U.S. House of Representatives for Minnesota's 6th district from 2003 until 2007.

He graduated from St. John's University in 1979 and started his career as a Certified Public Accountant.

He became Director of the George Washington University Graduate School of Political Management in 2012.

He married and has settled into Watertown, Minnesota.

Mark Kennedy Is A Member Of