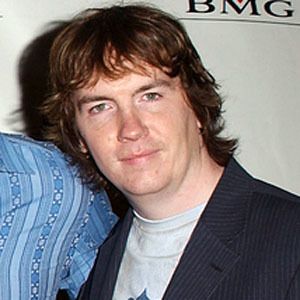 Founding member of the Christian rock band Third Day who performs as the group's guitarist. He has co-written more than 20 #1 songs for Third Day.

He grew up in Powder Springs, Georgia. He was in high school when he co-founded Third Day.

He was the principal writer on the songs "Sky Falls Down" and "Alien," which both earned Gospel Music Association Rock Song of the Year honors. He also wrote the 2003 ASCAP Song of the Year "Show Me Your Glory."

He has daughters named Abby and Katherine with his wife Stephanie.

He performs alongside Mac Powell in the band Third Day.