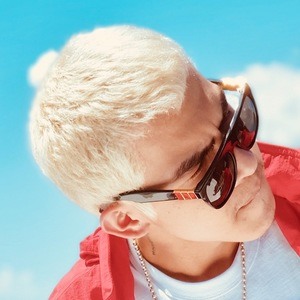 Hip hop artist and founder of the group known as Ex Battalion; they became popular for singles like "No Games," "Need You," and "Hayaan mo sila."

He married a girl named Erika in September of 2013.

He and Loonie both established themselves as rappers hailing from the Philippines.

Mark Maglasang Is A Member Of