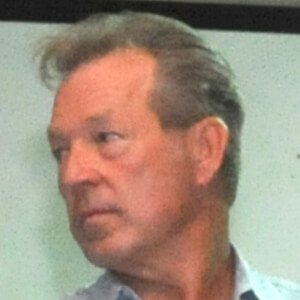 Former kicker who played for 4 teams during his NFL career. He won the NFL MVP award for the 1982 season and became the first special teams player to do so.

He graduated from Livingston High School in Livingston, Texas.

He became the Director of Franchising for the Five Guys restaurant chain after his retirement from the NFL.

His sister Pamela was tragically murdered in 1979.

He won Super Bowl XVII with the Washington Redskins behind quarterback Joe Theismann.

Mark Moseley Is A Member Of