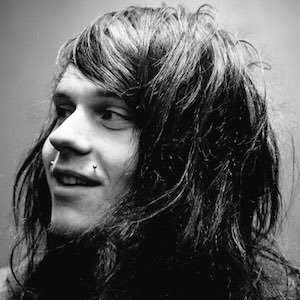 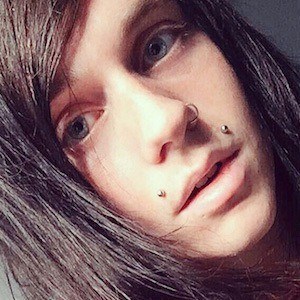 Lead singer of the metal/hard rock band Vesta Collide that made a name for themselves quickly with singles called "Moondancer" and "Outreach (The End)."

The first concert he ever went to was in 2007 when his friend brought him along to his own show.

He and the band signed up Stay Sick Recordings in 2015.

He is from Detroit, Michigan. He is the brother of Chris Fronzak from Attila.

His brother is in Attila alongside Sean Heenan.

Mark Pfromm Is A Member Of