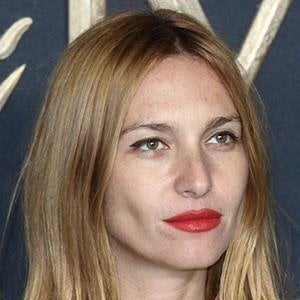 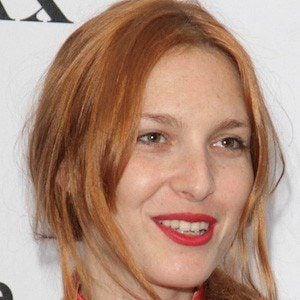 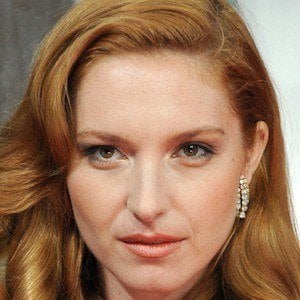 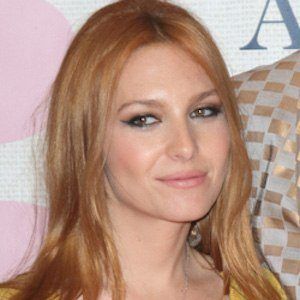 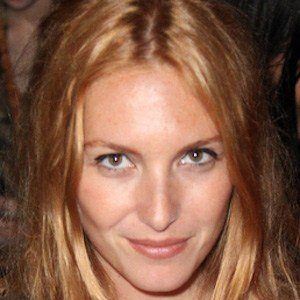 Film and television actress well known for her roles in the Ron Howard film Rush and the 2011 film Johnny English Reborn. She has also had notable recurring roles in mini-series like Au service de la France and Julian Fellowes' Titanic.

She began acting in 2003, earning her earliest roles in short films like Un aperçu du bonheur and I Am an Island.

In addition to her acting career, she is also a model, most notably as a face for Agent Provocateur lingerie.

Her father worked as an investmant banker and theatre critic and her mother ran a youth foundation in Paris. She also sings alongside her brother in the French band SingTalk.

Josephine de la Baume Is A Member Of