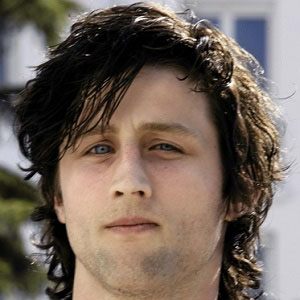 Most well known for his portrayal of Cesare Borgia in the historical television series Borgia (2011-2014), he is also recognized for his work in the films Albatross (2011) and Good Vibrations (2012).

After studying at Methodist College Belfast, he made his screen acting debut in the 2009 feature film Five Minutes of Heaven.

In 2010, he appeared in an episode of the British television series Coming Up.

He and Isolda Dychauk were cast in the two main roles on the TV series Borgia.

Mark Ryder Is A Member Of