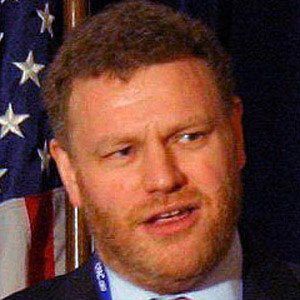 Before beginning his journalistic career, he worked as a disc jockey.

He received the 2006 Eric Breindel Award for Excellence in Opinion Journalism.

He and his wife raised three children together.

Mark Steyn Is A Member Of