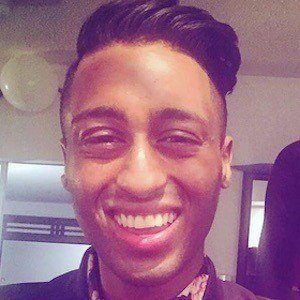 Known as a primary host for the Canadian Saturday morning YTV series The Zone. He began his tenure there in December 2014, and has written and produced various segments for the show. In 2020, he competed as Priyanka on Canada's Drag Race and won the first season.

He graduated from Niagara College in 2012 with an advanced degree in broadcast TV, radio, and film. He completed improv comedy levels A through E at Second City Toronto.

He created and produced the YTV Summer Road Trip YouTube series between June and August 2015. Beginning in December 2014, he worked as an instructor for Kamera Kids.

He and Jake Goodman are both known for rising to prominence through their work with YTV.

Mark Suki Is A Member Of