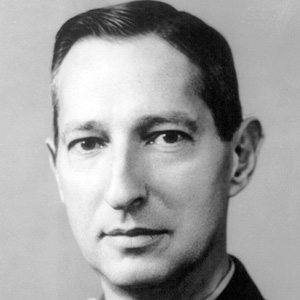 Three-star general who served in both World War II and the Korean War.

He served in World War I as a company commander and was wounded by an exploding artillery shell.

He was featured on the cover of TIME magazine as a result of his heroic actions in the Korean War.

Winston Churchill praised Clark for his war-time command of troops.

Mark W. Clark Is A Member Of