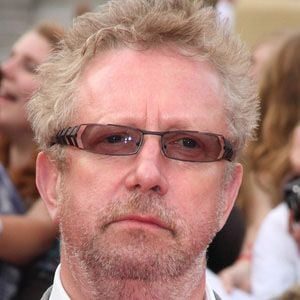 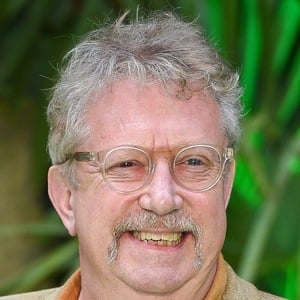 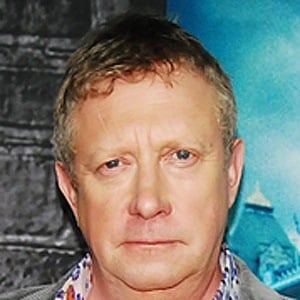 Actor and screenwriter best known for his role as Arthur Weasley in the popular Harry Potter films. His other credits include High Heels and Low Lifes, The Final Curtain, 101 Dalmations, and A Cock and Bull Story.

He was part of the Osford University Drama Society while attending college. He started his career as a theatre actor working for the Royal Shakespeare Company.

He played Brian Williams on the cult television series, Doctor Who.

He has spent much of his professional life in Worcestershire, England. He had one child with wife Dianne Williams.