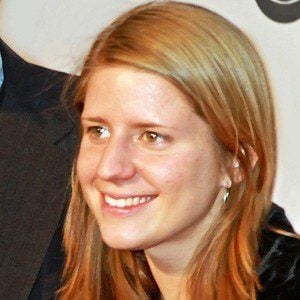 Czech singer, songwriter, and actress who played a main role in the film Once alongside Glen Hansard. She and Hansard won an Academy Award in the Best Original Song category for the song "Falling Slowly" in Once.

She started taking piano lessons at age 8 and learned guitar at age 9.

She was a member of the band The Swell Season, with whom she released three albums.

She has a child with her partner, Sturla Mio Porisson.

Another public figure like her from the Czech Republic is tennis player Martina Navratilova.

Marketa Irglova Is A Member Of