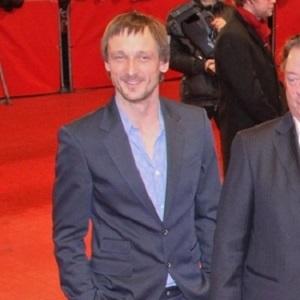 Borstnik Award-winning stage and screen actor from Slovenia. He appeared in a production called Salinger and in a television movie titled Civil Courage.

He trained at Ljubljana's Academy for Theatre, Radio, Film and Television.

He married actress Pia Zemljic in 2002 and they had two children. He and Pia later divorced.

He and fellow actor Matija Barl were both born in Slovenia.

Marko Mandic Is A Member Of