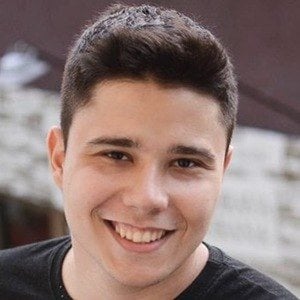 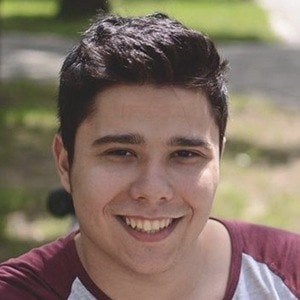 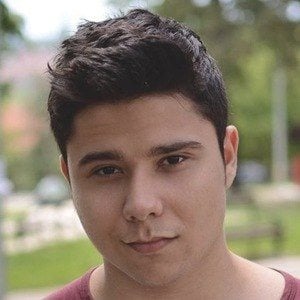 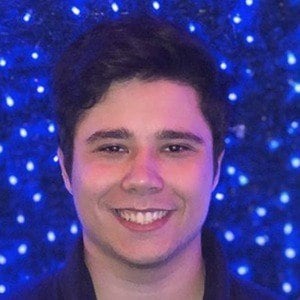 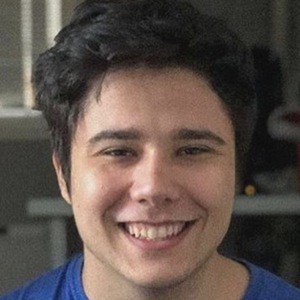 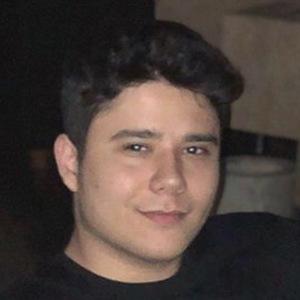 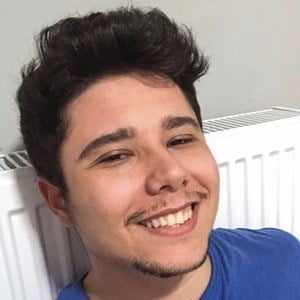 Serbian YouTube star known for his comedic vlogs, challenges and parodies. He has 190,000 subscribers and 27 million overall views.

His first YouTube video was uploaded on February 23, 2017, and was a video of his cat titled "NEDELJU DANA SA MACKOM!"

On July 1, 2017, he posted a parody of Marija Žeželj's "Dance Like Nobody's Watching." One of his most popular videos, it garnered over 1 million views.

He began dating Alexandra Aksiћ in 2016.

He has made reaction videos to songs by artists such as Jelena Karleusa and Vanimy.

Marko Tešić Is A Member Of