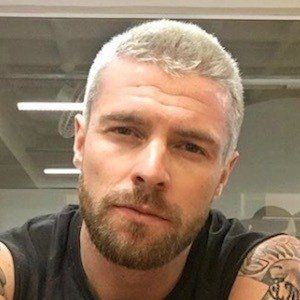 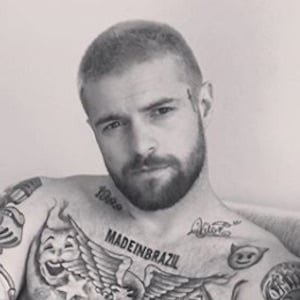 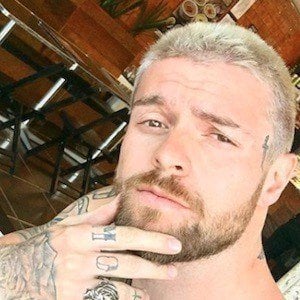 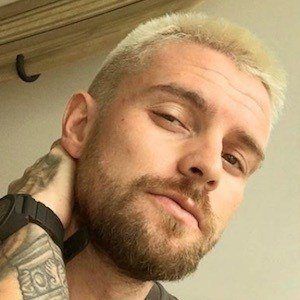 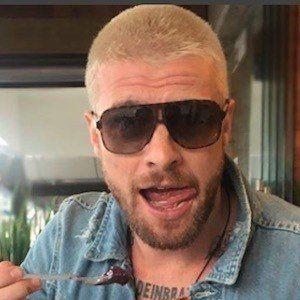 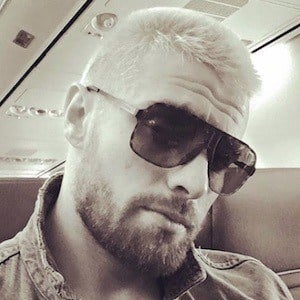 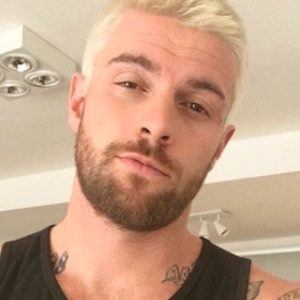 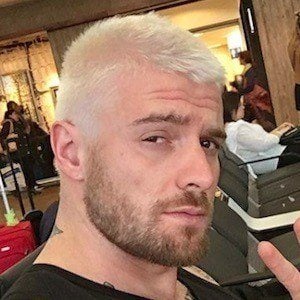 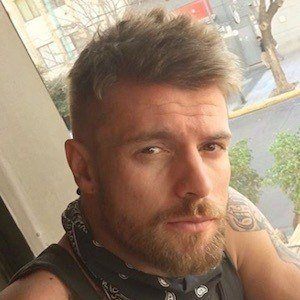 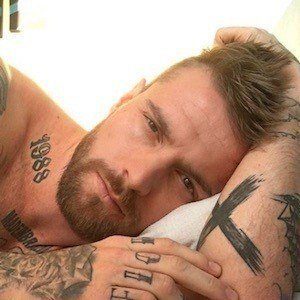 Fitness instructor most well known for creating unique Zumba videos to the tune of popular artists on his self-titled YouTube channel. His invigorating exercise videos have earned him more than 1.9 million subscribers since he began the channel.

In 2017, he toured Argentina performing and doing Zumba masterclasses.

He and his wife have one son together.

One of his most popular YouTube videos is "Despacito - Luis Fonsi (ft. Daddy Yankee) - Marlon Alves Dance MAs" which earned more than 25 million views within a year of its release.

Marlon Alves Is A Member Of