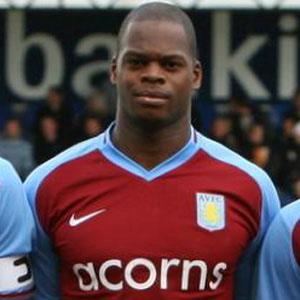 Striker who joined Hartlepool United after a season with Bristol City, Barnsley and Nottingham Forest. He scored 47 goals in 142 games for West Ham United from 2003 to 2007.

He played in the Nottingham Forest youth system and made his debut with the first team in 1998.

He was loaned to Finland and spent part of 2011 with Guangzhou R&F of China League One.

He grew up in Hampstead, London.

He played alongside Anton Ferdinand on West Ham United.

Marlon Harewood Is A Member Of