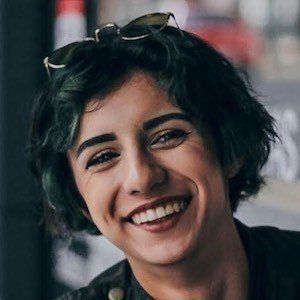 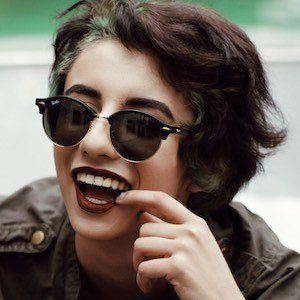 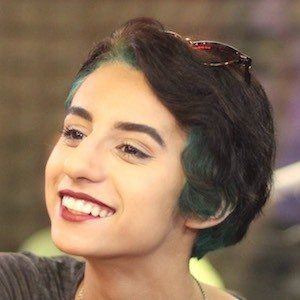 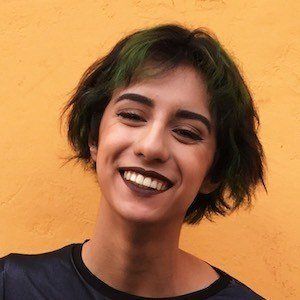 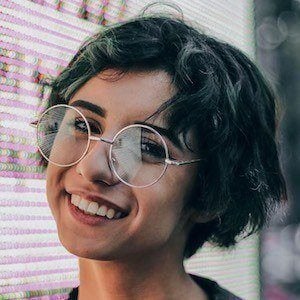 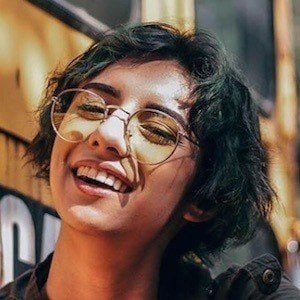 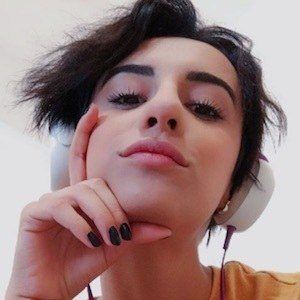 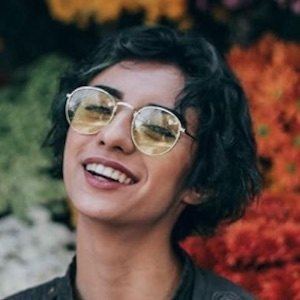 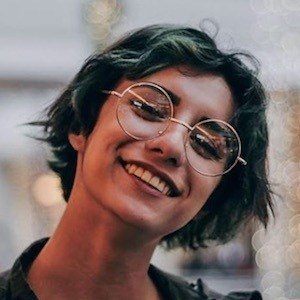 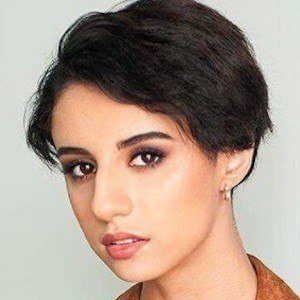 Mexican social media star who is famous for discussing controversial topics on her self-titled YouTube channel. Her personal vlogging adventures, including travel entries, beauty and lifestyle vlogs, have helped her amass more than 190,000 subscribers.

She started gaining popularity after a video about her dropping out of high school went viral on Facebook in Mexico and Latin America in March of 2017.

One of her most popular videos became "REGRESO A LA PREPA?: Primer día," posted in August 2017.

She was born and raised in Mexico originally.

Mars Aguirre Is A Member Of