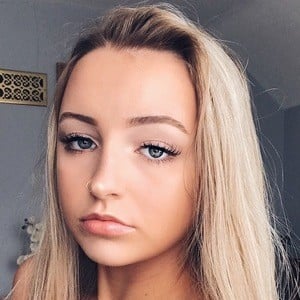 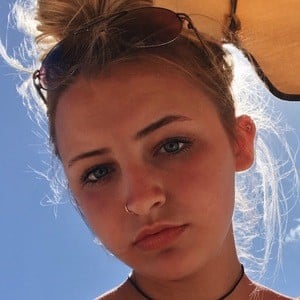 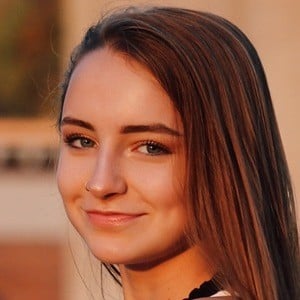 Content creator for YouTube with a channel titled Mars who gained an audience by vlogging about being stricken with cancer. She has also recorded videos about makeup, fitness and various other vlogs. Her channel has earned over 390,000 subscribers.

Her first video, published in January of 2017, was called "Colourpop Haul."

She created an Instagram account with a username of radmarss and was known on Snapchat as mars.snappy.

She is from Minnesota. She has dated Zephan Clark.

Mars Is A Member Of