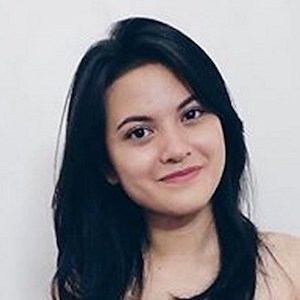 Film and soap opera star who first became known for her role in the television series Hantu Cilik. She has also gone on to star in the films LOVE and Garuda di Dadaku.

Her first screen appearance was in the 2003 television series Dia.

Insanely popular on Instagram with more than 2.5 million followers, she has become a brand ambassador for companies like Tokopedia and Vivo Indonesia.

She has one sister named Michelle.

In 2013, she starred opposite Dahlia Poland in the film Bukan Hanya Mata Ketiga.

Marsha Aruan Is A Member Of