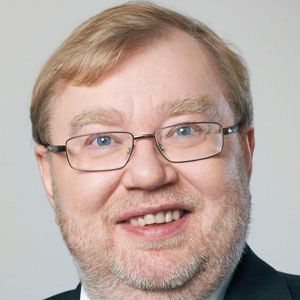 Estonian politician who was Prime Minister of Estonia from 1992 to 1994. He represented the Union of Pro Patria and Res Publica Political party and he is credited with having helped bring about Estonia's rapid economic development during the 1990s.

He majored in history at the University of Tartu.

He was defeated in 1994 by no-confidence vote, when some members of the coalition withdrew their support of an arms deal with Israel.

He was Prime Minister of Estonia while Vladimir Putin was President of Russia.

Mart Laar Is A Member Of