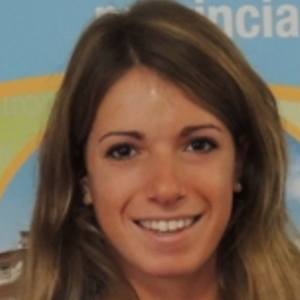 Professional skier who is known for her alpine racing events. She is also known for competing in the giant slalom events including at the Winter Olympics in 2018. She also shares photos of her skiing, along with lifestyle and modeling pictures to her Instagram and her over 160,000 followers.

She was born in Cuneo, Piedmont and later moved to Borgo San Dalmazzo.

Other skiers known for competing on Italy's national team in the olympics include Deborah Compagnoni, Jennifer Heil, and Sofia Goggia.

Marta Bassino Is A Member Of