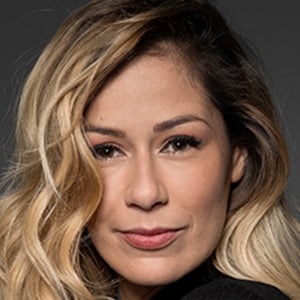 Portuguese actress who has appeared in Ah Pois! Tá Bem and A Única Mulher. She played the role of Salete in the 2018 TV series A Herdeira.

One of her earliest roles was as Xana in the 2004 TV show Morangos com Açúcar.

She has a Jack Russell terrier named Kali.

She shares a birthday with fellow actress Ana Mulvoy-Ten.

Marta Melro Is A Member Of