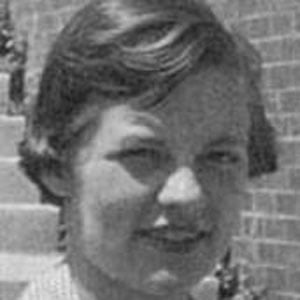 American scientist who was a geneticist and part of the team that performed a 1952 experiment that showed DNA rather than protein is the genetic material of life.

She earned a bachelor's degree from The College of Wooster in 1950 and a PhD from the University of Southern California in 1964.

She suffered from dementia in her later years which caused her to lose short-term memories.

She was raised with her family in Cleveland, Ohio.

She worked as a laboratory assistant to scientist Alfred Hershey in 1952.

Martha Chase Is A Member Of