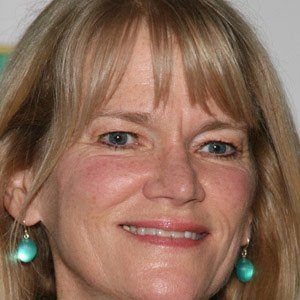 ABC news reporter for Nightline and World News. She also published pieces in The New Republic.

Her first news correspondent job was with a local Boston station.

She appeared as a political commentator on the PBS program Washington Week.

She married National Public Radio correspondent Tom Gjelten in 1997. Previously, she had been married to attorney Julius Genachowski.

She moderated the 2012 Vice Presidential debate between Joe Biden and Paul Ryan.

Martha Raddatz Is A Member Of